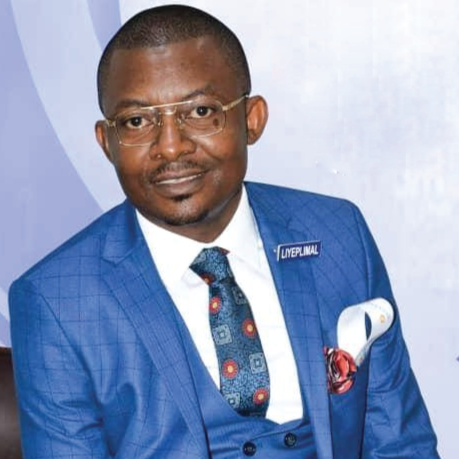 SIMB EMILE Parfait,
Born on the 1st March 1983 in Douala, he is one of the first people to have invested in the cryptocurrency industry and generate a profit exceeding all expectations. Holder of a Master II in Computer Science, Option Administration Systems and Networks servers, he quickly becomes a Computer Teacher at the age of 24 years. After 9 years in this position, it is in 2012 that he became acquainted with the world of online investments and launched without hesitation. In 2014, he undergoes training on Forex (trading currencies and commodities), not being satisfied, he does not stop doing research on how to invest little and earn a lot on internet. It was not the case until December 2016 that he was approached by one of his Forex promoters, who told him about the cryptocurrency industry, Thus, Mr SIMB, passionate about investments and risk taking, decides to buy some coins of Ripple, NEM, Verge and Dogecoin for an amount of 200,000 francs (Two hundred thousand Francs), At that time, the value of the Ripple is 0.0045 $, that of verge: 0.00025 $, that of NEM: 0.0010 $ and that of Dogecoin: 0.00012 $. To his greatest surprise, in May 2017, Mr. SIMB is left with the sum of 29,800,000 francs (Twenty-nine million eight hundred thousand francs CFA). That's how he decides to launch himself body and soul in this industry by becoming in June of the same year, CEO of Global Crypto Currencies Trading to share this joy, this new way of investing, this digital transformation. In one of his passages he says: "The cryptocurrency industry is one of the best industries in this 21st century" while concluding that: "It is the moment for all Africans to get out of isolation financial Since then, Mr. SIMB has steadily increased his investments in this sector of activity, he has even created a training center on the Cryptocurrency Trading, Teacher of his state. 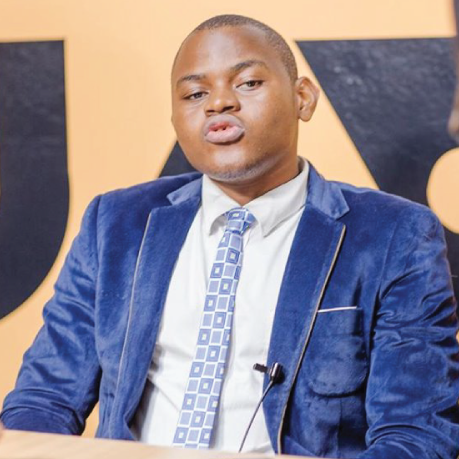 Having 5 years in the research and development department at Global investment trading, providing effective solutions to a project like simbcoin is one of my biggest challenges. 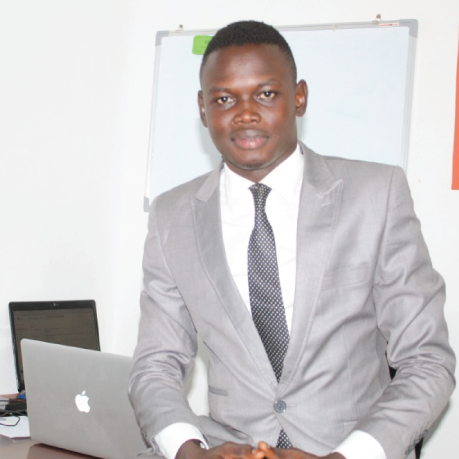 Crypto Trader and head of Crypto trading department at Global investment trading, making analysis about simbcoin token on how to make it valuable, is a so interesting. Can't wait to trade Simbcoin on 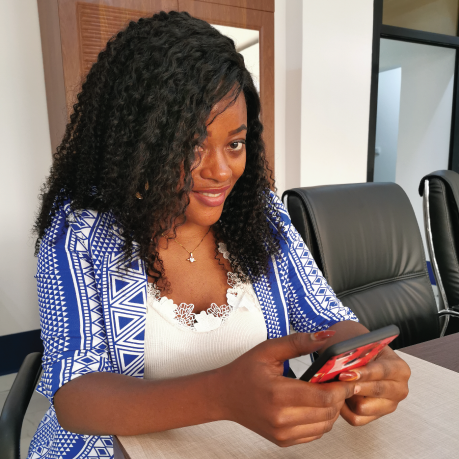 I am marketing manager at Global investment trading. Always providing marketing plan on all our project. Now its time to get things for Simbcoin. I and my team are busy simbcoin marketing 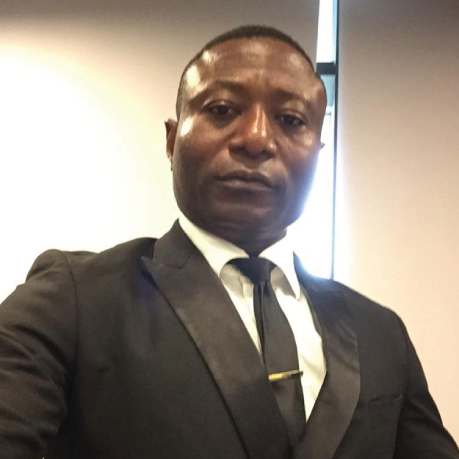 I am in charge of all logistic related projects. I coordinate all logistics operations for Simbcoin project in particular, and all programs at Global investment trading 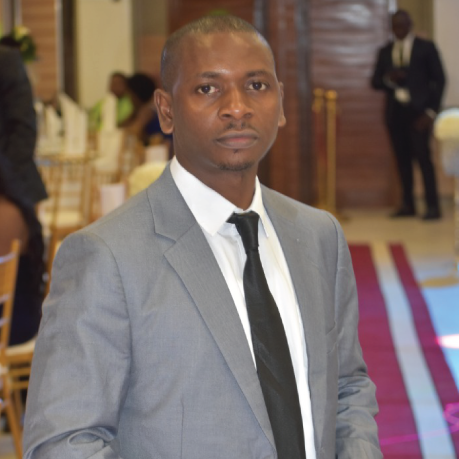 Am the accountant at GIT and managing all accounting. 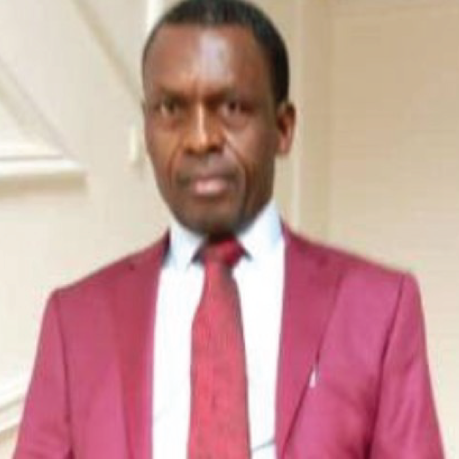 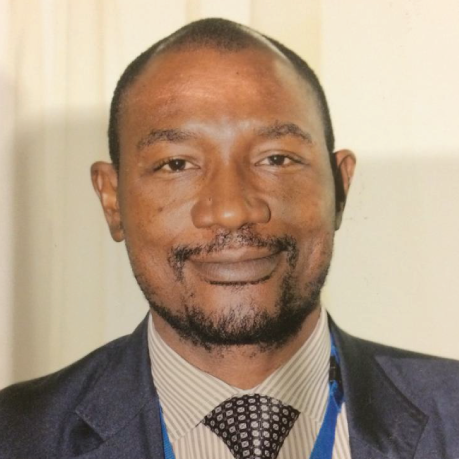 I am Financial & Strategic Counselor On Monetary Market At GIT currently working on Simbcoin project and Head Of General Direction For Studies, Finance & International Relationship 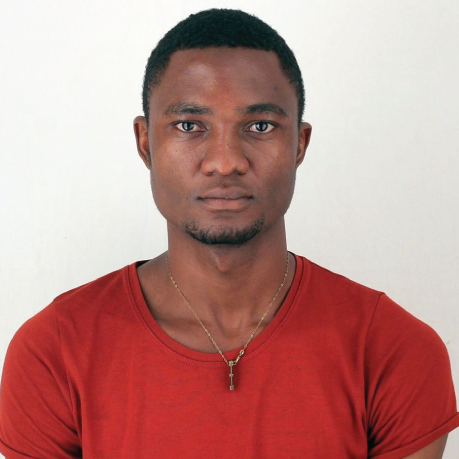 Graphic design is my area of expertise. I provide all necessary graphics design for simbcoin project and have been working at GIT for close to 3 years now. 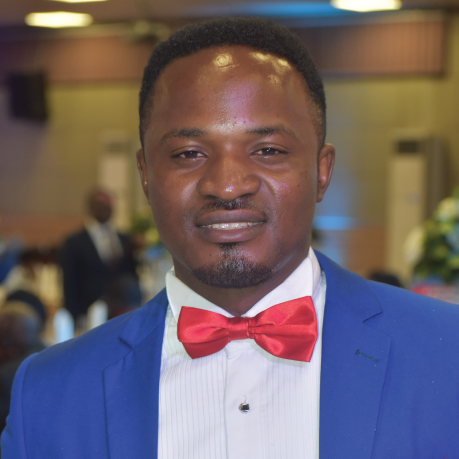 In orderr to best rank our simbcoin site on the net, my dutty is to manage all SEO related tasks on Simbcoin and on all Global investment trading products in general. 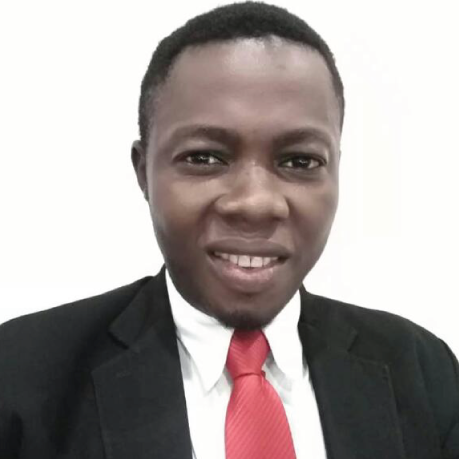 As a judicial counselor, i am in charge of all legal documents management regarding Simbcoin project in particular, and all judicial intervention on Global investment trading products